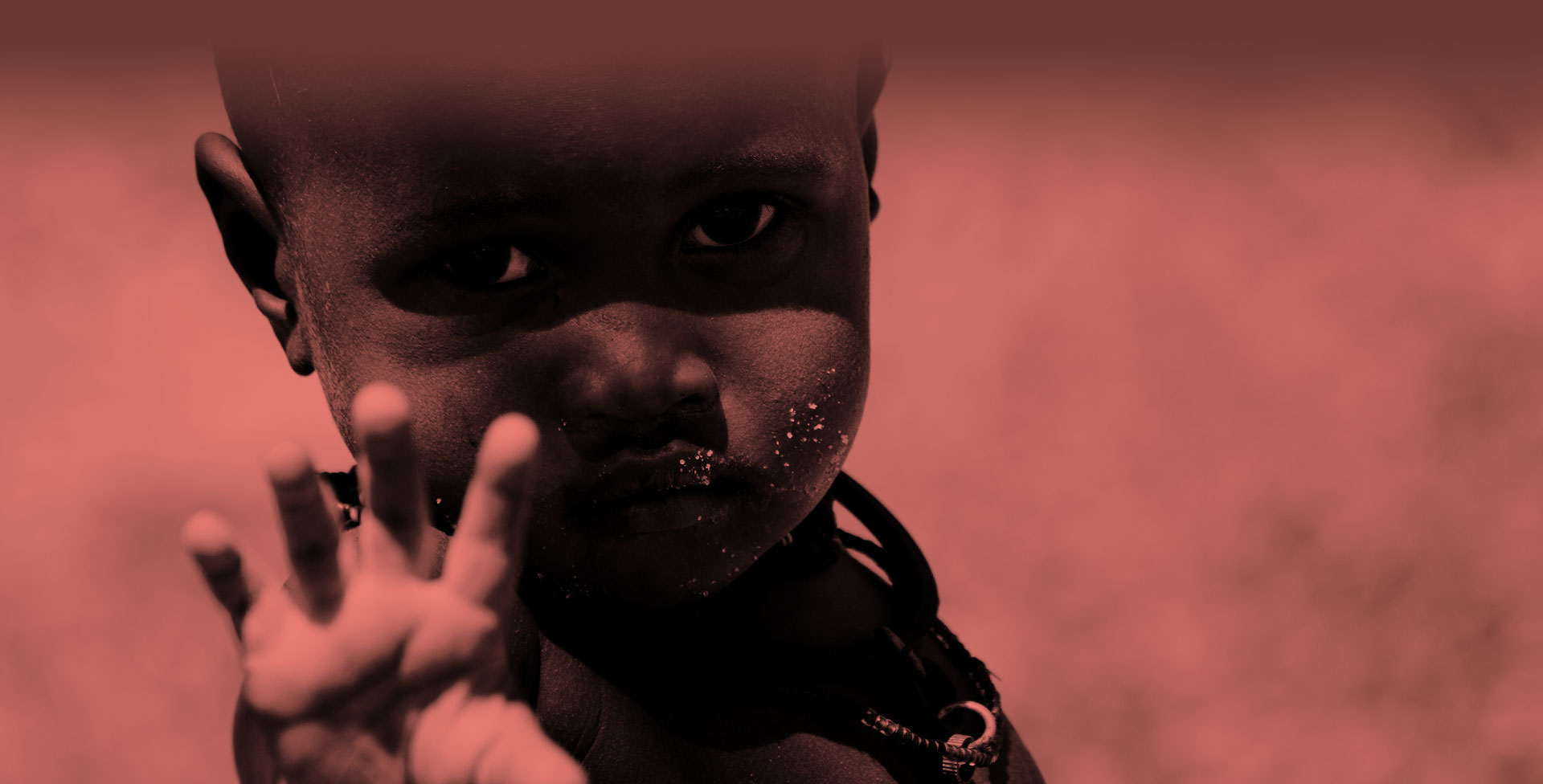 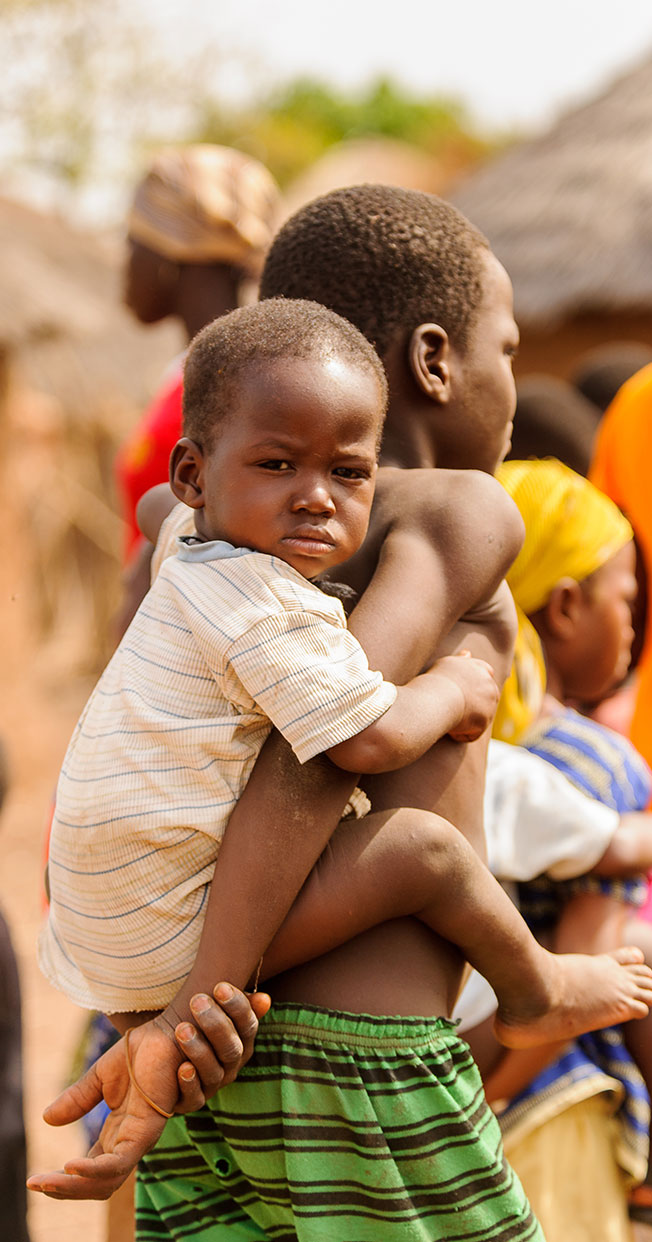 In Congo, an estimated 1,000 people die per day. Since 1994, the First and Second Congo Wars have resulted in the deaths of an estimated 6 million people making it the deadliest conflict since World War II.

There are various militia groups that are still present in the Congo today. Government corruption, which led to a lack of schools, health care, and dependable income, has made life in the Congo very difficult. Sexual violence against women is also prevalent, as well as the kidnapping of children where the boys are often used as soldiers and the girls are used as sex slaves. This has created an urgent need to protect the children of the DRC.

Ruth’s Home is a U.S. nonprofit organization that is dedicated to providing hope to orphans and abandoned children who have lost their parents to war and ongoing conflict. We are focused on providing the children stability and a safe place to live. Although the issues we address are severe and sensitive, we maintain an attitude of hope, healing, and faith. Join us in our mission of bringing hope to Congo’s orphans.

Where it all started…

Jacques and Ruth Engulu moved to the United States from the Democratic Republic of Congo over 26 years ago in search of safety and better life for their children. After coming to America and raising their five children here, Jacques and Ruth Engulu, began to pray for peace and hope in their homeland. Thinking about the children who were suffering, Ruth Engulu felt compelled by her Christian faith to help orphans by transforming her home in Congo into a haven for children. In 2020, Ruth’s Home for Children was officially established as a non-profit organization with the mission of providing a safe and loving home for children and ending the orphan crisis in Congo.

As a Christian organization, Ruth’s Home for Children is committed to living out the love of Jesus by bringing hope to the hopeless, joy to the sorrowful, and comfort to the broken. The children we work with have experienced much sorrow, heaviness, and sadness very early in their lives. At Ruth’s Home, we are rewriting their stories. We choose to participate in God’s work of redemption and empower the children in our care.

At Ruth’s Home for Children, we value Hope, Awareness, Love, Impact, and Integrity. Hope is powerful and will help us make a difference in the lives of children in the DRC. Bringing awareness to the suffering of children in the DRC will bring light to their circumstances. Spreading love is vital to supporting the emotional and spiritual needs of the children in our care. We will make a positive and lasting impact in the lives of children. At last, our mission stems from integrity because it is important to do what is right, always.

Create long-lasting impact in the lives of the affected children. 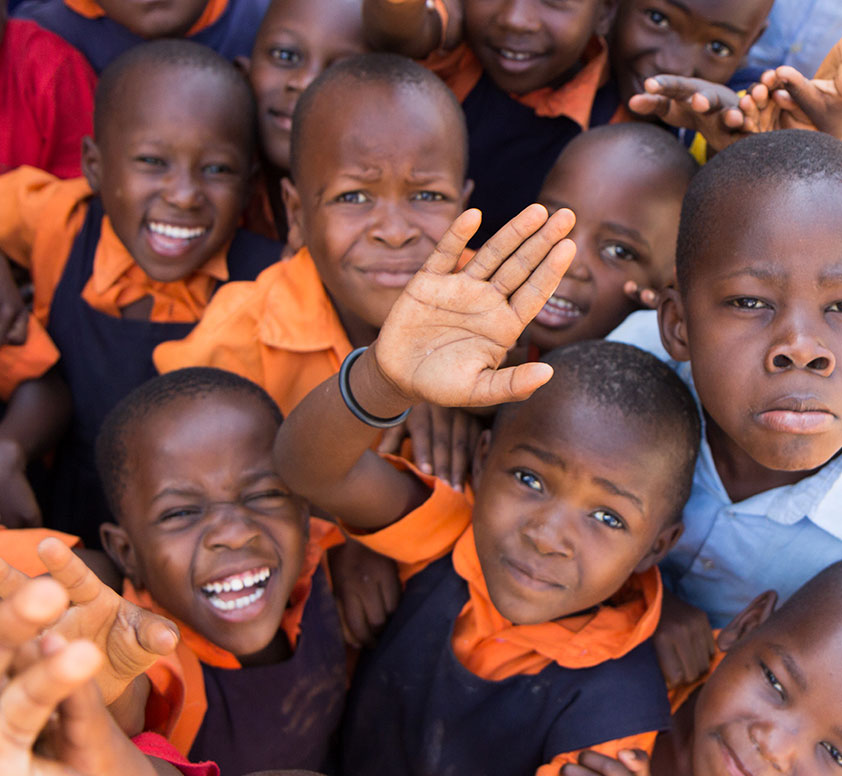 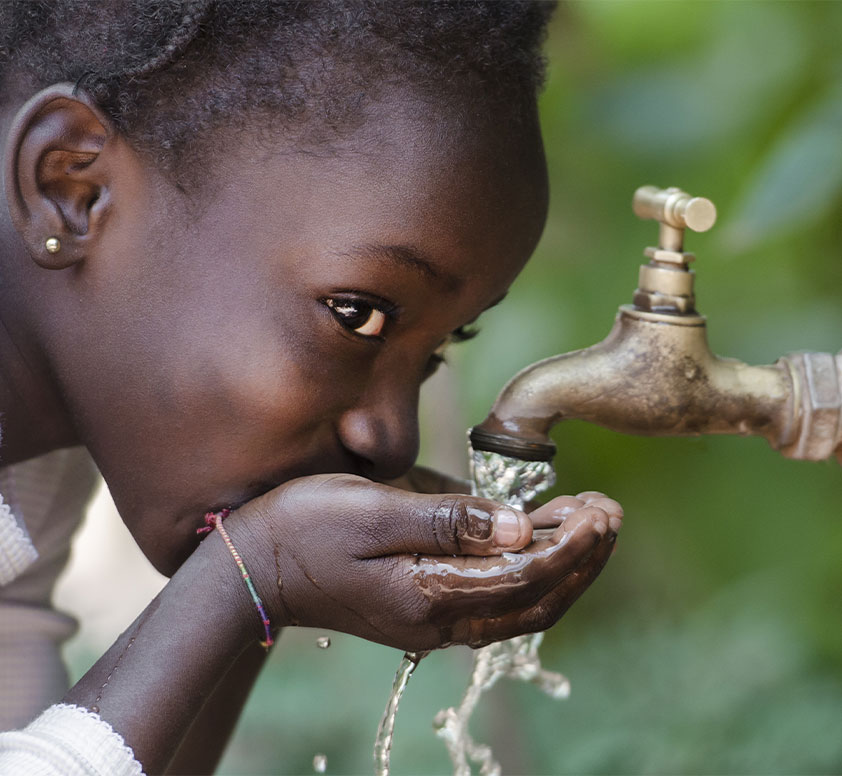 What oxygen is to the lungs, such is hope to the meaning of life.” – Emil Brunner 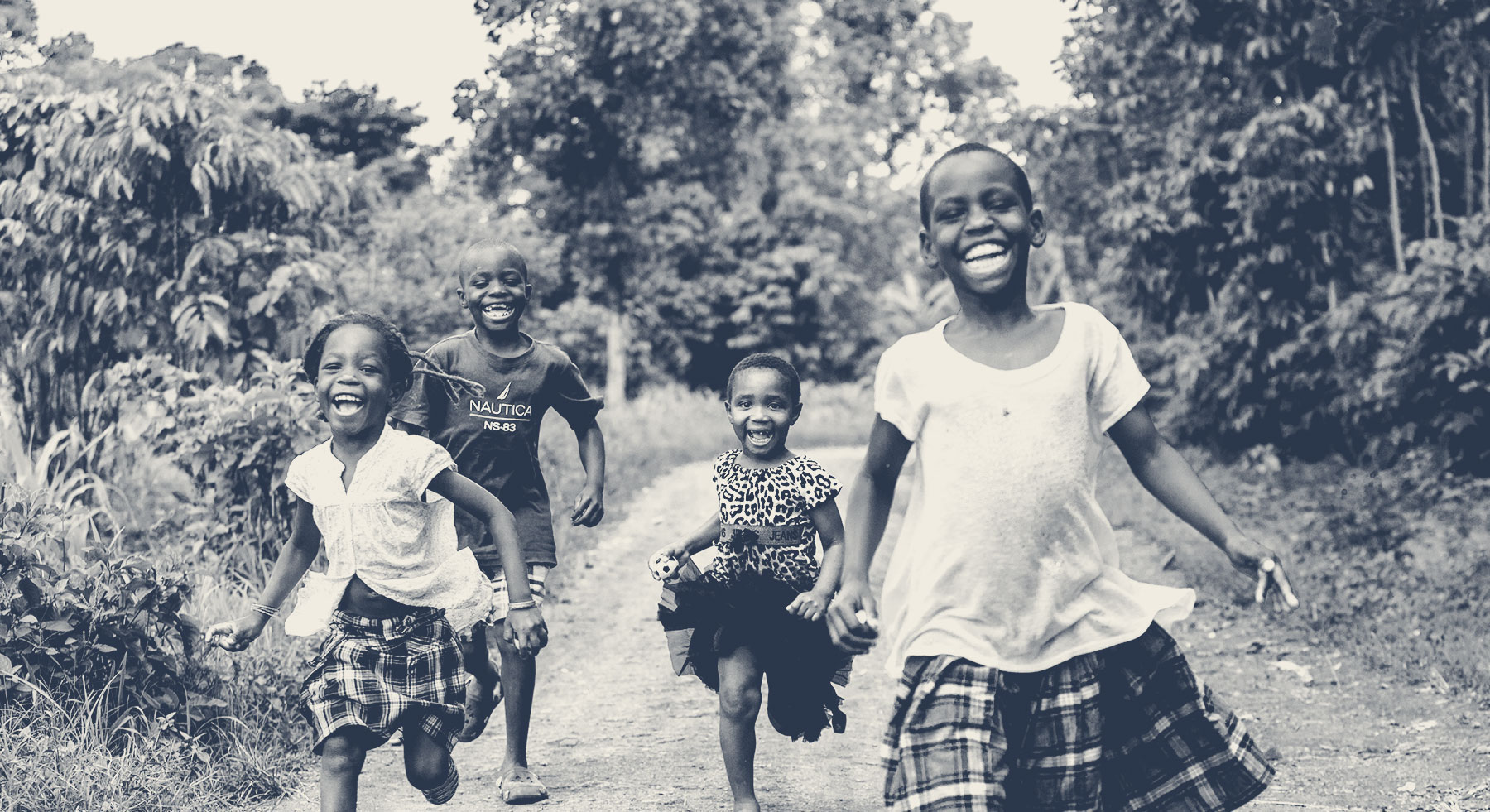